....sigh....
Tuesday: Not surprisingly, the camera charger I wanted was out of stock, and is apparently back ordered from the company. I got a call at 7:30 this morning (I was planning on sleeping till 8) to tell me this and to offer to let me buy the newer charger at a discount. The newer, more expensive charger. Which charges my camera faster...I just want my old charger back.

Well, its ordered. So hopefully this one will ship and will work. I'm not holding my breath. Hopefully I wont have to buy a new battery to go with this new charger cause my old one is outdated or something. Grrrrr.

Coming soon: My week in review, or how my basement flooded, also to be known as why we need a new water heater.
Knitted by Unknown at 8:56 AM No comments:

Saga of the Camera Charger

So, at some point this autumn I misplaced my camera charger. I looked and looked and cleaned and cleaned, and I finally managed to find the cord to the charger. Now, as this charger requires a little black box to actually place my battery in, the cord alone does me no good.

"It will be fine," I told myself. It will turn up while you are cleaning someday. So I cleaned some more, and looked some more, and I have come to the conclusion that either my fabric, or my yarn, ate it.

The last straw was Midwinters last weekend (a local SCA event) that I went to. Surprisingly, I won A & S champion for the barony and also received a feather and quill. Yay! A great event, and I wore my new Jacobean jacket and cartridge pleated skirt. I, by the way, received several compliments on my new outfit (as well as the critique that I wasn't wearing a hat or coif). At the end I regreted that I did not have my camera (as I have run the batteries down since loosing said charger).

So, I came home and decided I would go find/buy myself a new charger to replace the old one. I have a beautiful camera and I want to use it!

Wednesday: I went to Office Max as it is close to my work and I know they carry Olympus cameras (mine is an Olympus FE 280). Unfortunately they don't really carry the chargers seperately. And well I understand that, it was slightly disapointing. They didn't really even have a universal charger that would work. Which is what I was hoping for.

Thursday: Thursday I helped Karis set up her new sewing room. We went out to Lowe's and bought shelving then went to Malwort to pick up printer cartridges. While there I decided to check out the camera chargers and they had a bunch. I found one that looked promising as a universal charger that stated on the label that it worked for Olympus cameras and had a million different attachments. $40 I walked out of the store happy in the knowledge that my camera would now work.

After helping Karis set up her sewing room, I returned home and immediately tore open the package (does anyone else hate plastic packaging that requires a hacksaw to open?) and all the little bits fell out. But that was okay, it was going to work and everything would be okay, right? I found the plug bit that fit my camera and realized that although it fit, that was a data transfer cable. The package included data transfer cables as a "bonus" inside the package. So I looked at the bits that actually worked with the charger. No luck, not a single one of them actually fit in my camera.

Are they serious? They included a data transfer cable as an extra in this package, but not a battery charger for my camera?

Turns out my camera was not on the included list (hidden deep inside this stupid thing I will have you know) and you have to have them send you an appropriate plug thing. Grrrrrrrrrrr. D was nice enough at this point to tell me "It's okay, you can return that," and to put all the little stupid bits back in the packaging. Needless to say that went straight back from whence it had come.

Friday: I called Dot Dotson's camera place and they said "no" and told me to check with Batteries Plus in Coburg. I called them and was told they had a universal for $38 that would work with my camera. When I explained my worry that my camera apparently is not "universal" the nice man on the phone said that I could try it out in the store before I bought it.

Sunday: Today I looked on the internet before heading out to Batteries Plus and found my original charger for $21 and not some universal that will not like me. So I ordered that and have my fingers crossed that they will not steal my identity or send me something not what I want at all and then refuse to take it back.

The moral of the story being: Do not loose your camera charger, and clean your room more often.
Knitted by Unknown at 5:30 PM 2 comments:

A review of the year

Last year had its ups and downs. I knitted a large amount of the year, but I did not make nearly as many sweaters as last year (probably a good idea for my hands and wrists).

New Year's Resolutions:
As a part of my year in review, I thought I would post pictures highlighting my year: 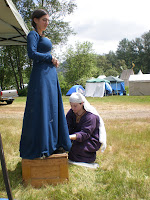 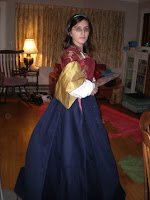 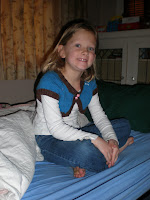 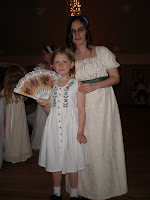 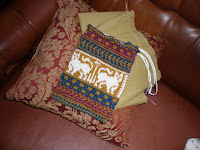 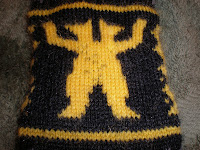 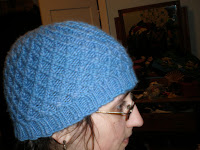 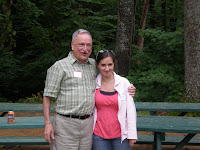 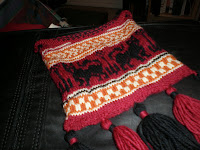 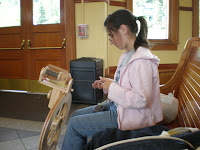 Happy New Year to all! In celebration of no longer knitting Christmas presents, I have been designing a couple of hat patterns for the shop where I work. I was inspired by the currently all popular "slouch hat," which several people have come in recently looking for patterns for. As my hair is getting longer, and I am sick of not being able to wear a hat because my hair is up, I decided to make a pattern for myself. The result is my arrow head lace hat. It has too be lace, because, quite honestly, stockinette is too darn boring to bother with. I am quite happy with the results, and the pattern is now available at the knit shop. I am also working on a smaller size now, because this one is a little large on me (I have a small head). 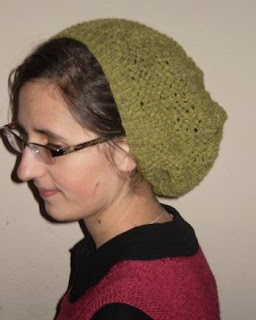 Mom was kind enough to take pictures for me, and they turned out really well. As a bonus, I also got pictures of two sweaters I made a year ago and have no pictures of: 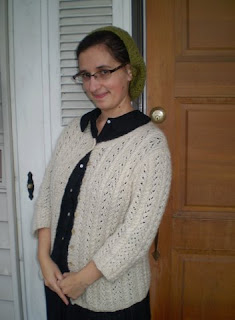 The first is the Katherine Hepburn Cardigan from Lace Style out of Tiur from Dalegarn, the second is "Honey" from Elspeth Lavold's patterns made in the Kashmir DK from Louisa Harding. Both were made about a year ago.